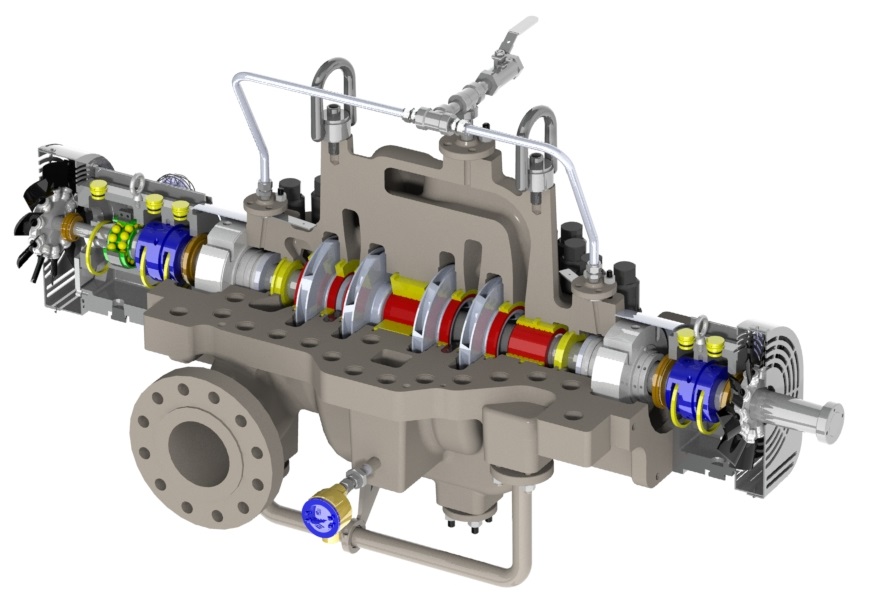 The API-610 BB3 Multistage Axially Split Pump is the most common multistage style applied in the pipeline industry. It is the workhorse of the pipeline industry.  It is preferred due to the ease of field servicing… Simply remove the top half casing and the rotor can be inspected/removed in one piece and a new one swapped in.  Being a single casing, it has a lower first cost than double-casing designs such as BB5 or VS6.  Impellers are normally mounted back to back reducing axial thrust and improving rotor stability. This pump type utilizes heavy bolting and a flat gasket to seal the axial joint between the casing halves. On heavier hydrocarbons (SG ≥ 0.7), permeation of the pumped fluid through the gasket is very low. However with lighter fluids, gasket permeation can increase significantly. This is the main analysis as to when to move to the radially split BB5. The most conservative guideline is that of API-610 as follows:

More thorough engineering can extend this range but that is a conservative starting point. 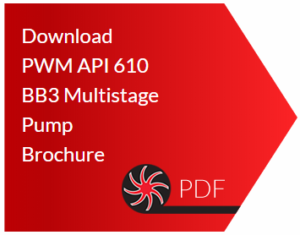 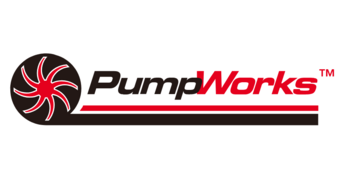